When the premiere of the Four Love Songs took place, my composition classmates (mostly young men) gathered around me to ask me "who" had inspired this poetry! I answered to them "nobody": and it was a fact. The poems were written during my adolescence (between 14 and 17 years old!). I had not known "love" yet. So, even for me, this poetry was perplexing. I reflected a lot about the question set by my classmates and, finally, I understood. The poetry clearly referred to a strong love experience of the...past! But, which past??? That was the main question.

At that time, I believed in reincarnation (I don't anymore). Under this perspective, this poetry made sense: it was a clear narration about the loss of a very strong love. Of a love that had waited for eons to be reborn: the poetry spoke of the longing for a reunion with my "Beloved One"!

Fairytale: real love does not exist and every sensitive woman finds that out-sooner or later. 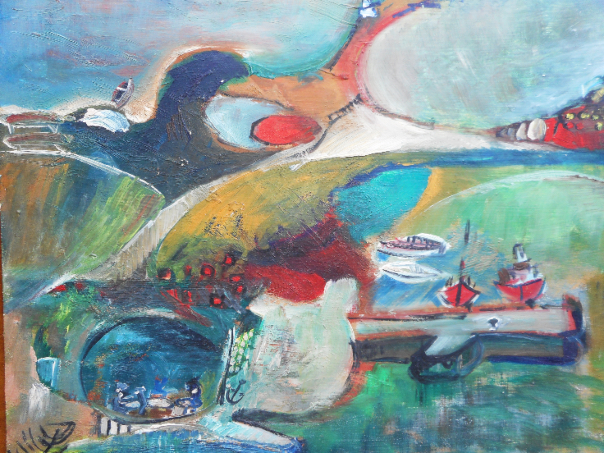 The painting above has been created at the age of 14, same age as the first on the Four Love Songs:  it pictures a 'small harbour' exactly as in that particular song!

The recording of this composition was done during the live performance of the work at its world premiere, as stated above. 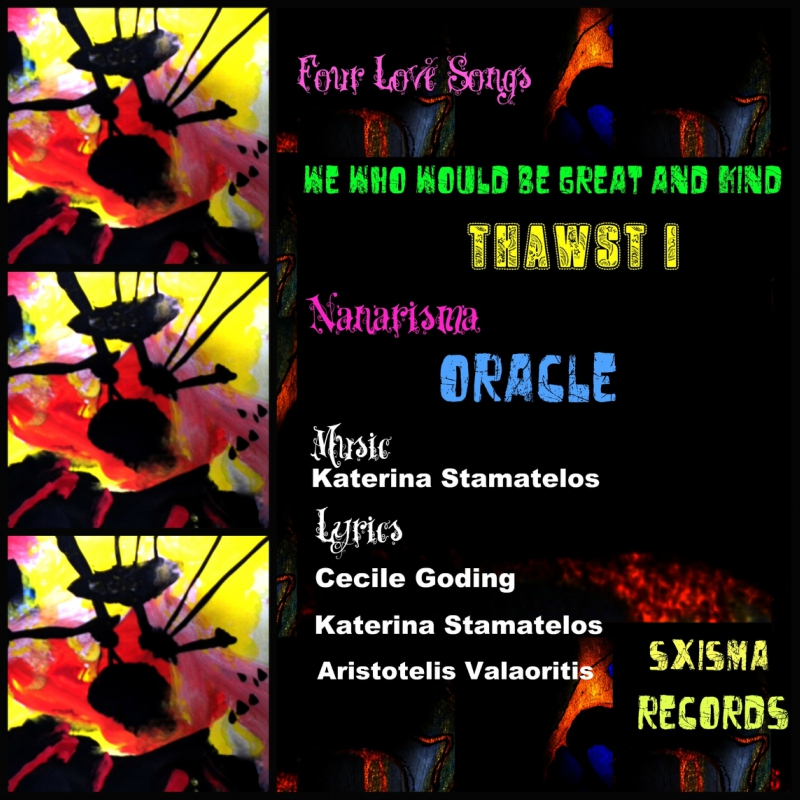