RedMoons was inspired by J.S. Bach's virtuosity in his work "Chromatische Fantasie und Fuge" for clavicord. It is also a part of a trilogy under the generic title "Moon": BlueMoons (for solo guitar) and BlackMoons (for two pianos) are the other two. 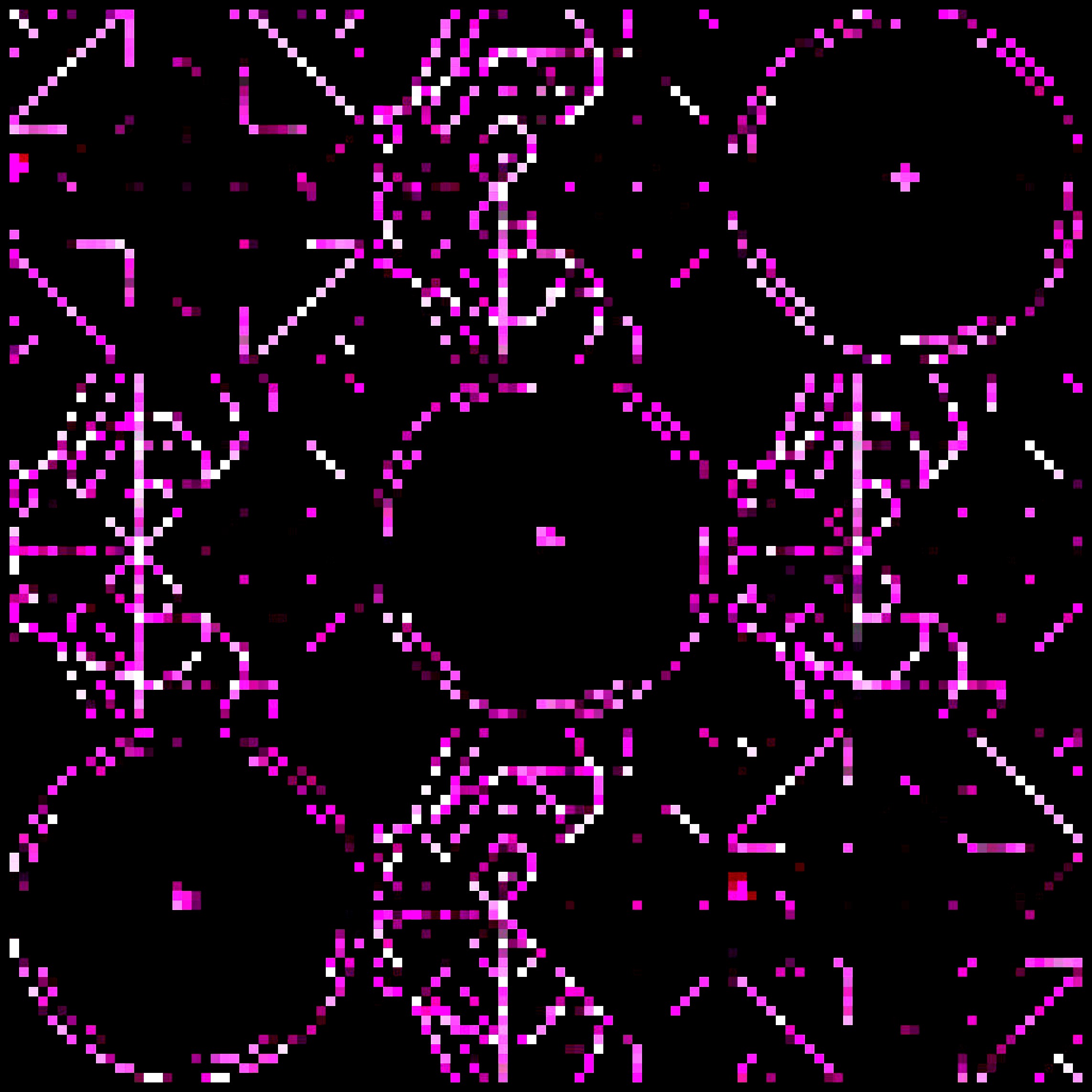 A red moon has traditionally symbolized war, turbulence of emotion, and the take over by forces of irrationality. The titles I give to my compositions are almost always 'dictated' by my subconscious: I never question the 'why,' as they (often even after several years!) almost always reveal their special (personal) meaning. Yet, the most fascinating aspect of this specific title here is my (also subconscious) link to Bach's "Chromatic Fantasy and Fugue." To me, Bach symbolizes a two-fold world: that of Reason (he was mathematically inclined) and Irrationality (his unconditional devotion to a "god" who is responsible for all, even the killing of innocent children). Bach's intellectually composed and yet passionate nature has always fascinated me.

Interpretation tips: the structure of this composition provides all of the 'mathematical' (Reason) approach. After having completely mastered the technical difficulties, the performer is advised to 'let go' of his/her rational thinking process in order to explore the Dionysian element (Irrationality). The challenge here is to lead the audience into the 'frenzied' world of the subconscious mind, while still maintaining the balance of Reason: the perfect expression of this has always been practiced in the successful performance of a Greek tragedy.