Songs of Loneliness is a composition for female voice and electronics, based on a four poems of mine under the same title.

The poems were written within two hours, during the night of October 12th, 1998 (the year of my father's death), in Iowa City.

In the spring of 2012, I felt the need to set them into music. The poetry was too introverted, so I decided to use my own voice. The music was composed in a sort of trance: me, sitting in front of my computer singing. I left the voice "takes" almost untouched and worked mostly on the electronic sections.

The musical structure is sort of "cyclical": one poem merges into the other, while there are reappearances of the same poem throughout the cycle. The concept underneath this practice is to create a "nightmarish" environment. 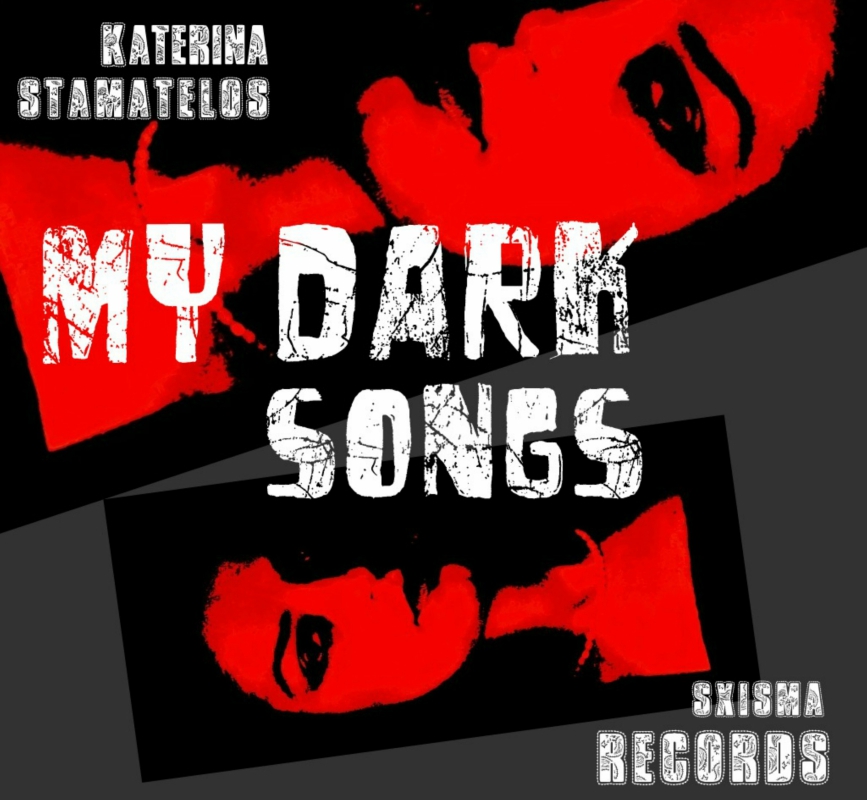 Shop for "Katerina Stamatelos" in our Amazon CD Store