a Song Cycle for Baritone and Piano Based on Cavafy's Poetry.

A song cycle based on five poems by Constantin Cavafy. 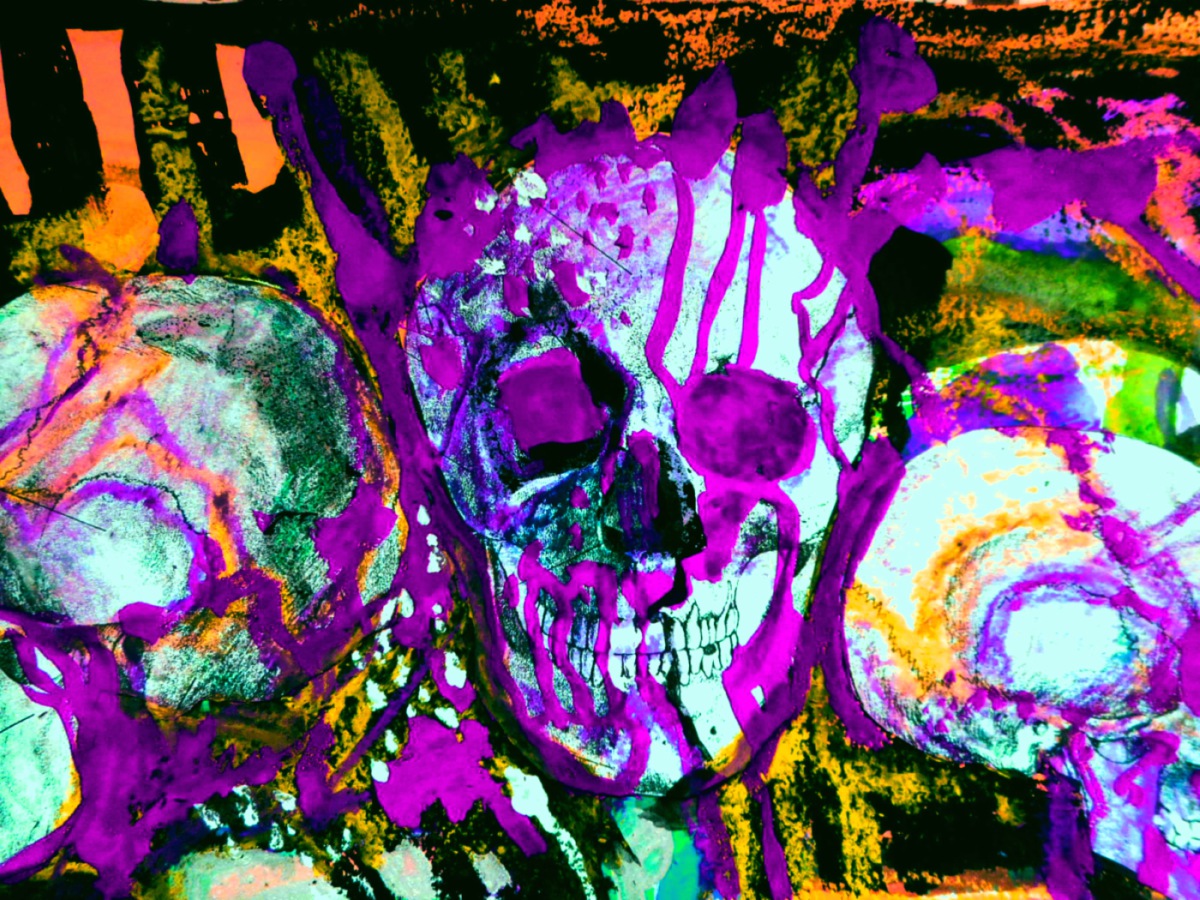 Cavafy is sometimes difficult to relate to: his extensive use of irony and Hellenistic language (which is by itself alienating) was making my decision hard. But I did found these 5 songs that had a profound effect on me.

I used the four (all except Terror) in a tonally static way. Still, I tried to construct them in a slight and "subdued" arch-form, with I Went as the peak of this arch.

Terror was split into 3 sections: each one starting from the beginning of the poem, but going just a little further with each section. The complete Terror poem is heard only as Terror III.

A form-by-itself was used for these 3 sets of the song: a simple arrow. My intention was that I Went (as the peak of the arch-form) would be intensified by Terror II and then drop into the resignation of Long Ago.

Immobility, stagnation, resignation: these were my guidelines throughout the cycle.

For the Terror songs, I was further guided by the practices of the Chorus in an Ancient Greek tragedy: circling around in jerky movements, sometimes agonizing, other times imploring, or simply falling into a frenzy/trance.

A Review by Arkivmusic

Baritone John Muriello and composer/pianist David Gompper are faculty colleagues at University of Iowa. This CD contains four song cycles on texts by the Greek poet Constantine Cavafy (1863–1933). Cavafy’s poetry addresses many themes, especially Greek history and patriotism, Christianity, and love (including a number of poems with gay themes). His poems are almost always terse, yet deeply evocative. As a result, all but a few of these songs are under four minutes in length. While some song cycles are more like suites of songs in which each song could stand on its own, each of these four cycles is an integral work with each song leading directly into the next one (occasionally without the transitions even being noticeable). Katerina Stamatelos sets the poems in their original Greek; the others set English translations.

Jeremy Dale Roberts (b.1934) served for many years as the head of composition at the Royal College of Music in London. Roberts first discovered the poetry of Cavafy as a young man while browsing in a bookstore in Cyprus. However, he did not compose his cycle In the Same Space (1976) until some 20 years later. Roberts states that he was attracted to the texts because they are prosaic, not lyrical. The resulting settings always allow the poetry to unfold very clearly in a non-tonal recitative-like manner (with a particular focus on the voice’s low register), accompanied by piano textures that are filled with subtle resonance.

Gompper was a student of Roberts at the Royal College, and it was Roberts who first introduced him to Cavafy’s writing. Shades of Love (2003) is both sinuous and dramatic, setting five of Cavafy’s poems in three focused movements.

Greek composer Katerina Stamatelos (b.1951) studied with Gompper at University of Iowa and is also active as a pianist. Muriello and Gompper commissioned her cycle Love and Terror (2009). The poem “Terror” is split into three separate songs throughout the cycle, functioning as a sort of emotional ritornello. Several songs involve extensive playing inside the piano, creating evocative folk harp-like sounds.

The songs of Richard Pearson Thomas (b.1957) are a beloved part of many singers’ repertoire. Far Off (1991) was written for baritone Tom Bogdan. Thomas’s language in his vocal works employs a cross between American tonal art song (Barber, Rorem, Hoiby) and Broadway theater song. In this cycle, he adds some evocations of Greek folk modality. Thomas’s lovely settings provide a fitting conclusion to the disc.

Collecting settings by several composers of texts by a single poet provides a very welcome way to explore the varied ways a poet’s voice can be expressed through music. Unfortunately, only one of the poems is included in the CD booklet. Performances and sound are excellent.